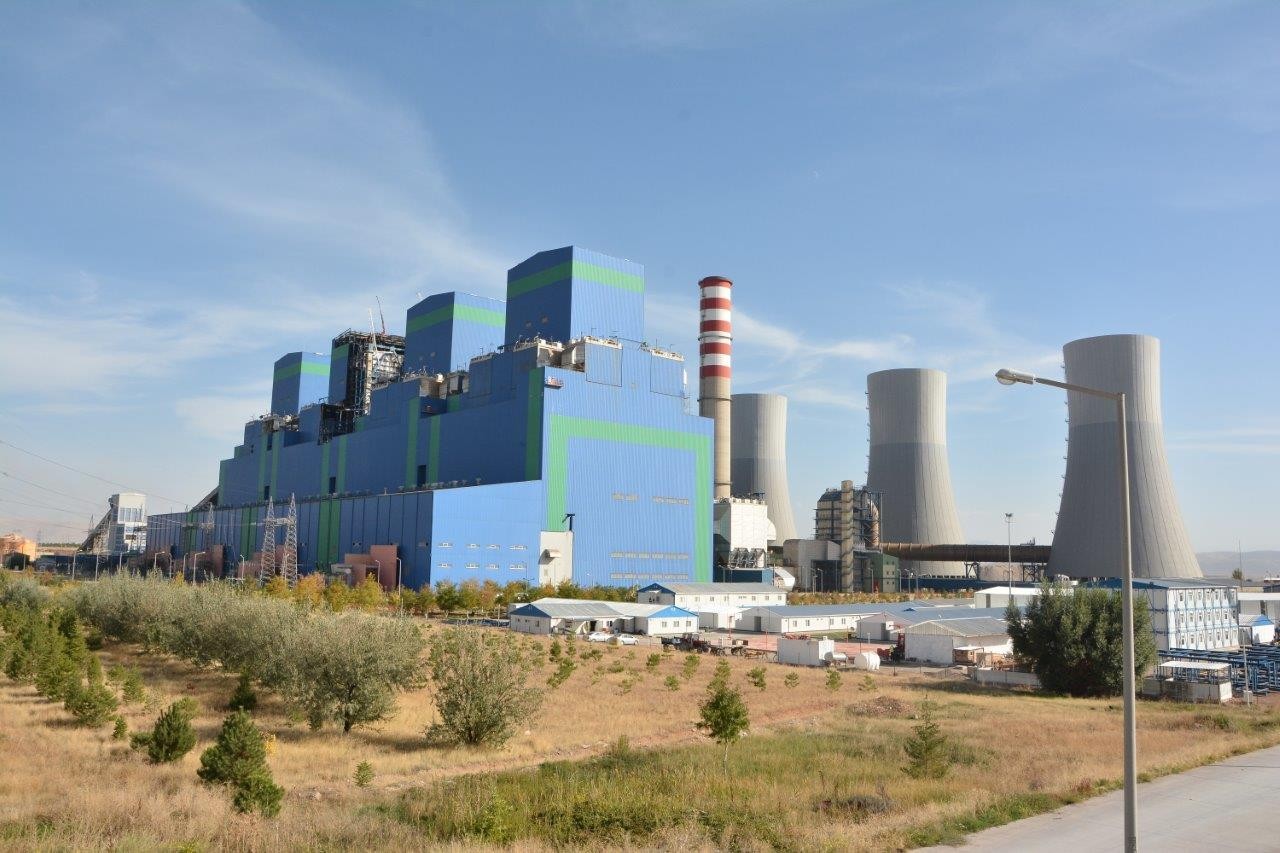 Ekon had signed the contract for Afşin Elbistan B Power Plant 2nd Unit Fire Damage Restoration Project on 16th January 2015 and effective date of this Contract was 13th February 2015.

The duration of this contract was 600 days of which contractual deadline was 5th October 2016. The project has successfully been completed ahead of the schedule with actual completion date of 23 September 2016 by the start of Trial Operation Period. 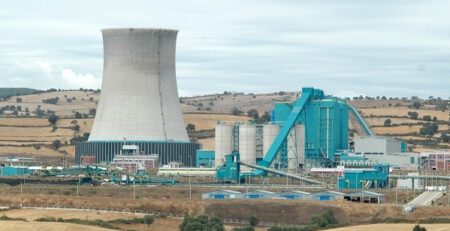