Yedigöze Sani Bey Dam and HPP – Civil Works and Hydromechanical Equipment Manufacturing and Erection Works Project has been awarded to EKON by Yedigöze Electric Generation Company of SANKO Holding on January 2009. The Provisional Completion Certificate of the project which has been realized on Seyhan River between Aladağ, İmamoğlu and Kozan towns of Adana, has been received as of 30.December.2010.

All civil works except excavation works for Water Intake Structure, Spillway Structure and Penstock supports have been completed within the scope of project.

Mechanical works covered the manufacturing, erection, testing and commissioning works of mechanical and hydromechanical equipment and also supply of the spare parts. 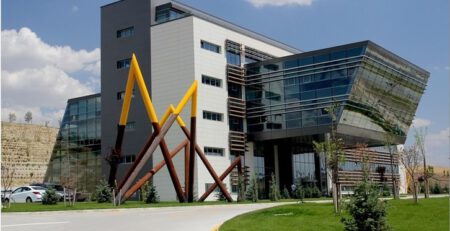 The PROKON-EKON Group has moved to a its new headquarters in the district of Kazan, Ankara on the 05th May... read more 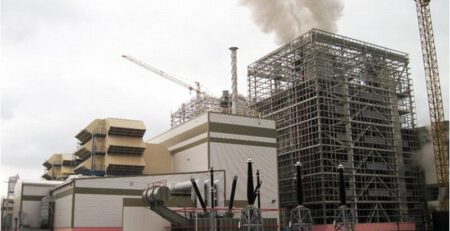 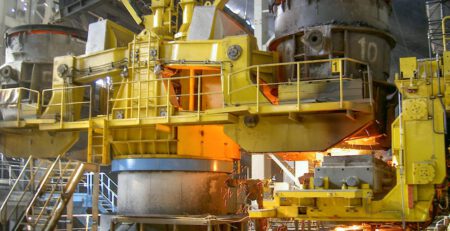