Boğazlıyan Sugar Factory with 10000 tons/day sugar beet handling capacity which has been completed by FIVES CAIL – MAGUIN, (OYAK – EKON, PROKON Joint Venture) Consortium for Kayseri Sugar Factory Co., was taken into commissioning on 3 December 2006 and last year the trial campaign was accomplished. During the elapsed time the mechanic, cold, hot and automation tests have been repeated and the factory has been put into operation on 24 September 2007 for the new campaign.

The contract which has been signed between Tunisian Investor Carthage Cement and EKON‚ÄìPROKON‚ÄìFLSmidth Consortium on 24.February.2010 for the Design, Supply,... read more

Yeni Elektrik Uretim Anonim Sirketi, which has been established by the International Italian firm ANSALDO Energia in order to establish... read more 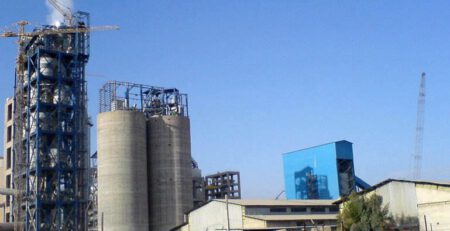 EKON Industry Construction and Trade Inc. has been awarded the supply of civil design and manufacturing of structural steel for... read more 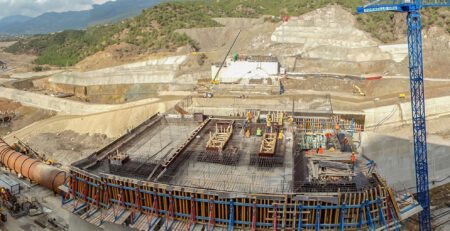 EKON Industry Construction and Trade Inc. has been awarded the hydro mechanical equipment manufacturing and erection works for the Tepekışla... read more