Steam Turbines Full Speed No Load and Overspeed tests and ST Generators first Synchronisation and Load Rejection are accomplished on Site in Unit 4 on 01.08.2012 and 08.08.2012, respectively, which are deemed to be a significant milestone of the Project with respect to Full Repowering Concept.

The erection works of 3500 tons/day capacity New Clinker Line at Aşkale Cement Factory project, which has been awarded on2... read more

The contract which has been signed between Tunisian Investor Carthage Cement and EKON‚ÄìPROKON‚ÄìFLSmidth Consortium on 24.February.2010 for the Design, Supply,... read more 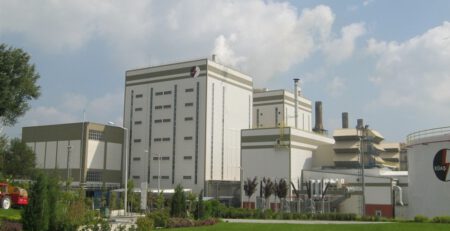 İSDEMİR Ore Preparation Unit Modernization and Capacity Increasing Project which has been awarded by İskenderun Iron and Steel Co. to... read more

On 26th of March in 2021, Etimaden and Ekon signed Engineering, Procurement and Construction (EPC) contract for The Construction of... read more