500kW Photovoltaic Power Station is installed and in operation on the roof of the Prokon-Ekon Group of Companies’ manufacturing plant having 17.000m2 closed area, in Kazan / Ankara.

Installed capacity of the power station was limited to 500kW due to upper limitation set out in the previous versions of Regulation of Electricity Generation without obtaining a license and Law No. 5346 Utilization of Renewable Energy Sources for the Purpose of Generating Electrical Energy. As the upper limitation is increased in the amendment to Law came into force on 30 March 2013, the installed capacity is now planned to be increased to 1,000kW.

The main purpose of this solar power station is to reduce the impact of ever-increasing electricity prices, generate clean energy, contribute to reduction of carbon emissions and gain experience in solar energy for the Group’s future investments in bigger scales.

Solar panel samples, among six different brands having the German, Korean and Chinese origin, were subject to STC, EL, PID tests in the independent laboratory ‚Äì PI-Berlin. The best results within the framework of the test results are obtained from Hanwha Q-cells from Germany and it is selected. Inverter, as another main equipment, is German SMA STP20000TL-EE model as one of the world’s best top brands.

With an installed capacity of 500 kW, 700,000 kwh of energy production per annum is planned to cover approximately 45% of the amount of the annual consumption of the manufacturing plant. 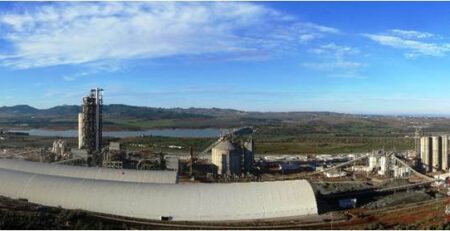 Another important milestone of the Project schedule was reached, the Provisional Acceptance Certificate has been issued by Carthage Cement on... read more 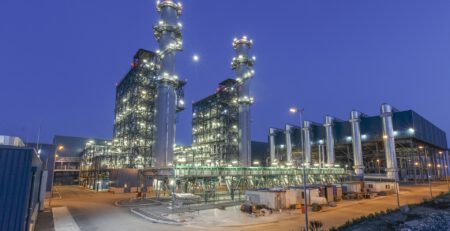 The Provisional Acceptance Certificate of Yeni Elektrik 850MW Combined Cycle Power Plant has been issued on 13 January 2014 upon... read more